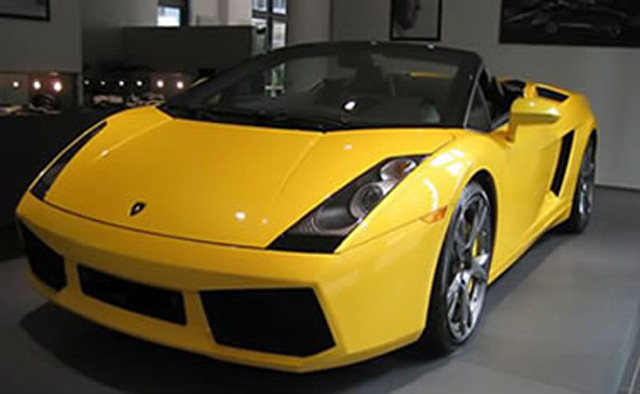 The Diablo is simply an awesome car, which screams power and attention. If you want attention on your special day, then choosing the Diablo will give you that and much more! With it’s 570 bhp engine you’ll certainly turn heads!

In 1985 Lamborghini began designing and developing a replacement for their successful Countach model. The Lamborghini Diablo was introduced in 1990 and stayed in production until 2001. The name Diablo is Spanish meaning ‘devil’ and was borrowed from a type of legendary bull raised by the Duke of Veragua in the 19th century. 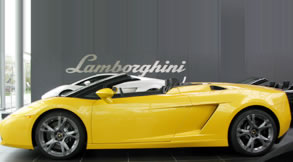 The Lamborghini V-12 cylinder was enlarged to 5.7 litres and given a multi-point fuel injection system. It was placed mid-ship in the Diablo and provided power to the rear wheels. The powerplant was capable of producing nearly 500 horsepower and gave the super-car a top speed of over 325 Km/h. Zero-to-sixty took just over four-seconds.

Posted in Lamborghini, Sports Car
Make an Enquiry
Like SDC & receive £10 off
Car of the Month
This site uses cookiesMore info